Top Programming Languages for Web and Mobile Platforms in 2019 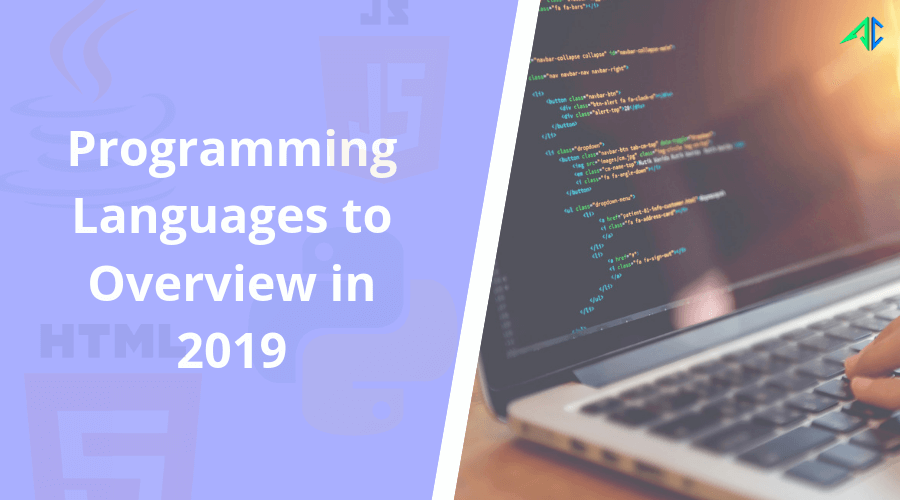 In this blog post, we have outlined some of the top programming languages in 2019, widely used for mobile and web app development. Take a look.

When it comes to mobile or web app development, development agencies get plenty of languages to choose from and build the right apps matching the needs and expectations of businesses.

Some new languages are introduced recently that have gained huge acceptance among developers for offering great benefits. Many old languages, on the contrary, are overshadowed and are losing their charm among developers.

So, businesses must stay updated with the top programming languages in 2019, especially if they are planning to develop a new app or revamp their existing ones.

Here are a complete usage stats of JavaScript. 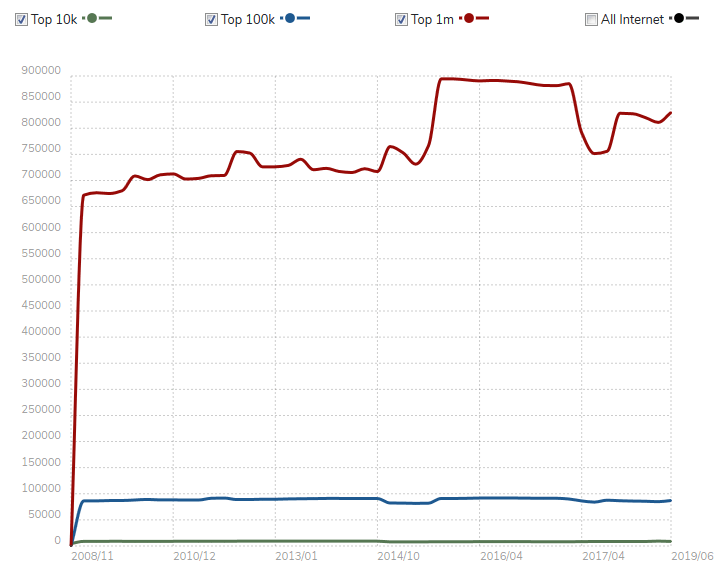 Hypertext Markup Language (HTML5) is another widely used markup language, which is widely leveraged to develop web apps and pages. It can describe the complete structure of web pages semantically. HTML5 embeds those programs coded in JavaScript or other scripting languages.

According to a survey, HTML5 witnessed its 90.9% use by all websites.

Though the presence of multiple languages, Structured Query Language (SQL) maintained its presence successfully among the top programming languages in 2019. It is recognized as a domain-specific language, used mainly in designing and coding to manage data, which is held for relational database management systems.

Python has gained huge acceptance as a future-proof programming language among developers. It’s popular for being easier-to-use, fast and easy-to-deploy, and considered to be the right choice for developing scalable and powerful web solutions. Some popular projects developed using Python are Pinterest and YouTube. 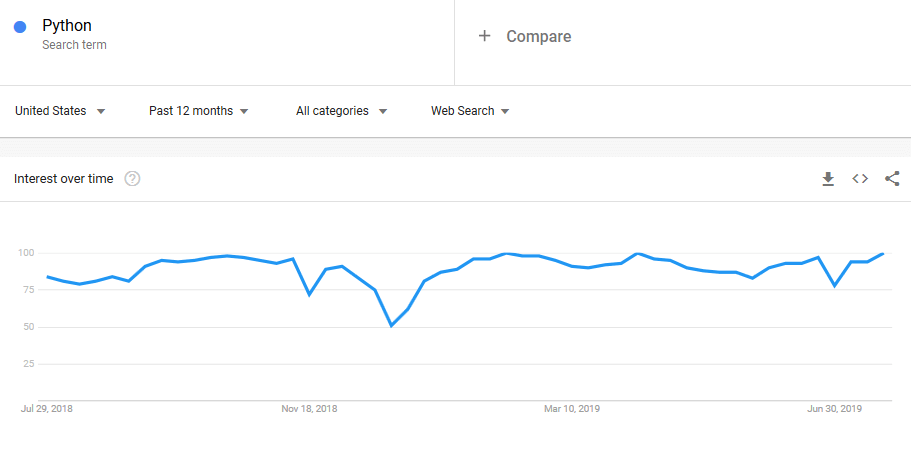 Appeared first in 1998, Java is the most sought-after programming language. It comes as the first choice for developing large-scale or enterprise-based projects.

Not to mention, it’s used to develop custom Android-based mobile applications. So, with the growing needs of Android App Development, Java witnessed its increasing demand of late.

Scripted by Brian Fox, Bash is a well-known command and Unix Shell language. It’s a command processor that functions in a text window, where users just need to give the command for any action. It can also easily read and execute commands from a file, which is popularly termed as a shell script.

Also read: Hybrid vs Native App Development: How to Pick The Right One?

C# is a multi-paradigm programming language. It is developed by Microsoft and introduced for a common language infrastructure. C# is a simple, advanced, easy-to-use and general-purpose language. This is the most perfect language for creating software components, which are appropriate for deployment.

According to a recent survey, C# secured 5th position among the top 10 programming languages. 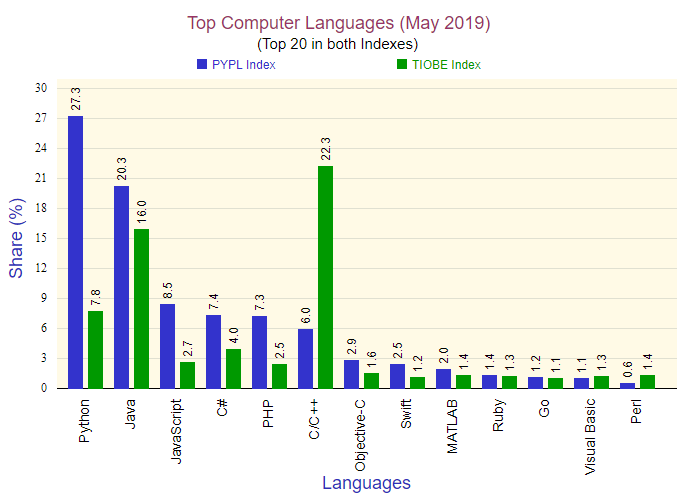 Despite getting a tough competition from Node.js (server-side environment) and Python, PHP still maintains its craze and demand in the market. PHP has been maintaining its position as one of the most popular programming languages for many years.

WordPress, Laravel. and Drupal are other reasons for the fast-growing popularity of PHP. The development language offers a good number of popular frameworks, which development companies use to create robust, quick, and scalable solutions.

Released in 2014, Swift, launched by Apple, is a new programming language for iOS app development. Swift is fast, easy to learn and highly secure, and hence tantalized the sense of iOS app developers extensively.

Many iOS developers even today prefer to leverage Objective-C for mobile app development. It is pronounced as an object-oriented programming language as well.

Kotlin sorts out major setbacks of Java and made Android app development less time-consuming. It has great compliance with Java libraries and frameworks and delivers the same level of performance as Java. It made Kotlin a top choice among Android developers.

C++ is one of the most efficient, reliable, and flexible programing language. It is mainly used for coding file systems, operating systems, etc. A system-level programmer should be highly proficient in this language. Some popular projects created with C++ are Google Chrome, Microsoft Windows, and Amazons’ website.