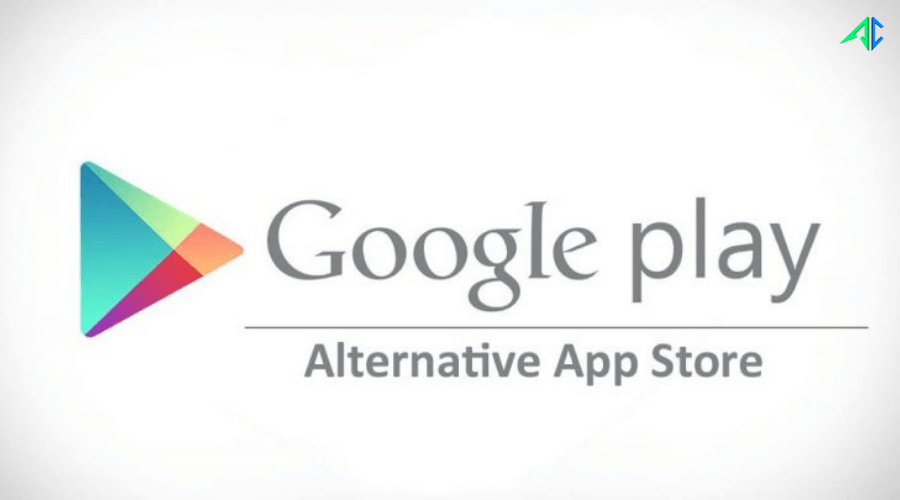 Google Play Store is arguably the best app store and certainly up to the mark of today’s Android users’ needs. It is always their first choice when it comes to downloading Android apps. Not just users, even the Android app development company is more inclined towards Google Play Store for more agile launch and greater recognition.

However, some apps are restricted to the Play Store. That’s why creative concepts and apps development companies shouldn’t be dependent only on Google Play Store and start looking for alternatives as they offer more choices and opportunities than Google Play Store.

First thing first. To enable your device to install these apps, you must first follow the following steps:

Amazon Appstore’s popularity is growing unprecedentedly and giving Google Play the needed competition, considering a third-party store. The apps are categorized into different sections to enhance discoverability. The UI looks a bit familiar to the Google Play Store’s early iterations.

The icing on the cake is Amazon offers one paid app for free each day to attract more Android users. If you are looking for one of the best Google Play Store alternatives, Amazon Appstore might be your way to go.

Being one of the largest Android devices manufacturers, Samsung has its own app store for enabling users to download Android applications, and it’s fairly competent to Google Play Store. Samsung Galaxy Store comes as default with all the Samsung devices, including Android smartphones, smartwatches, smart TVs, and more.

Many apps are updated and managed directly by Galaxy Store in the background. It has a clean UI and simple navigation; Samsung Galaxy Store is a decent alternative to Google Play Store.

Aptoide is one of the few commercial Android marketplaces that is striving to compete with the Google Play Store. Aptoide is widely popular for offering apps that are generally not available on the Play Store.

In terms of security, the apps on Aptoide are uploaded directly by the uploaders after many security checks. So, Aptoide is undeniably one of the best picks as a Google Play Store alternative to installing unavailable apps due to geo-restriction or Play Store policy violation.

F-Droid is one of the older apps stores on the list and among the most trustworthy. It is an app store for free and open-source applications developed primarily for the Android platform. It’s one of the most popular and clean app stores where you can find most apps other than Google Play Store. Remember that here, at F-Droid, you will get open-source and well-liked apps only and mostly for productivity and power user stuff.

Also, APKMirror has recently released an Android app on the Play Store to make things easier for users to install and manage APKs from APKMirror.

You can find all the popular apps like WhatsApp, Facebook Messenger, and others on a third-part app APKPure. With a clean UI and a proper search, and a good overall selection, APKPure has grown into one of the leading app stores recently. Compared to Google play, it has a lot more categories that let you download all the apps hassle-free and help you have a better way to enjoy mobile life.

APKUpdater is not an app store; instead, it lets you update your existing apps without using another app store. In fact, it is specifically designed to help you update all the apps without using Google Play Store. APKUpdater sources download from various sources so that you get the latest updates as quickly as possible. You can use any app’s new features sooner than your friends by merely downloading APKUpdater.

GetJar is a reliable alternate app store app with a vast array of free apps to download. You can easily filter with the categories and subcategories which are similar to Google Play Store. One of the best things about GetJar is it has cross-platform support, which means you can download apps other than Android only. This app store actively encourages developers to use the freemium model and includes adverts and in-app currency.

With 2.5 million apps available, Uptodown has become one of the reliable Play Store alternatives. The best thing about Uptodown is it has no payment system, which means that there are no apps or in-app purchases that need to be paid for. It is available in twelve languages and offers localized content for each of them worth checking out.

Other than these, many other alternatives can be added to the list. However, choosing the best Google Play Store can be a daunting task, and that’s why we tried to mention only the most prominent ones on our list. You can leverage this list and choose the best options as your Google Play alternative. So, which one among all you will download first?

Are you all set to build your first Android app but unaware of the challenges app builders vs custom Android...