Apple has unveiled its latest chip for newer iPhones and all set to give a major boost to iOS app development. In this blog, we’ll discuss how Apple’s new chip will expand your business horizons through iOS apps. 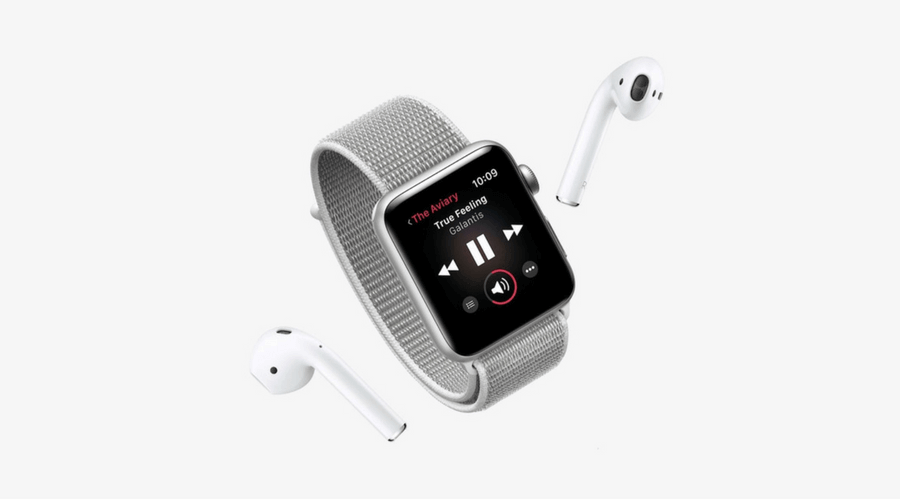 What makes the A12 Bionic stand out is that it’s built using a 7nm process. The 7nm chip is quite small compared to its predecessor A11 and created a stir in the app development industry with its unmatched potential.

The much-debated new-generation A12 chip has triggered the forecasts of the changing face of iOS app development with the latest technologies. Since its revelation, various predictions have been made in terms of how the new chip will lift iOS app development and help businesses reap potential benefits to expand their scopes and horizons.

Let’s discuss how Apple’s next-generation hardware will improve iOS apps and how your business can reap maximum benefits.

With two performance and four efficiency cores, a four-core CPU, A12 is 50% faster and efficient than A11. It can accomplish even convoluted works with such ease, and the A12 Bionic bumps that up to eight cores, it can handle 5 trillion operations per second.

A12 includes dedicated neural network hardware that Apple calls a ‘Next-generation Neural Engine.’ M12 Motion co-processor and a Neural Engine with 8 cores for up to 5 trillion operations per second. The A12 also integrates an Apple-designed four-core GPU with a 50% faster graphics performance than A11.

The newer iPhones are the best machine learning platform because A12 consists of 7nm transistors with 6.9 billion transistors. Endowed with 5 trillion per second, Neural Engine extends up to the core ML platform and can easily recognize patterns, make predictions, and more.

The new chip combined with TrueDepth camera for Face ID can easily capture some impressive facial muscles and allow users to create memoji, an avatar that reacts, behaves, and looks like them.

Every year Apple puts constant efforts to upgrade its devices with advanced hardware and emerging technologies to improve user experience. The introduction of A12 has opened a door of opportunities for iOS app development companies. Now, they can reap maximum benefits and delight their customers with more intuitive, faster, feature-packed, secured, and responsive iOS apps.