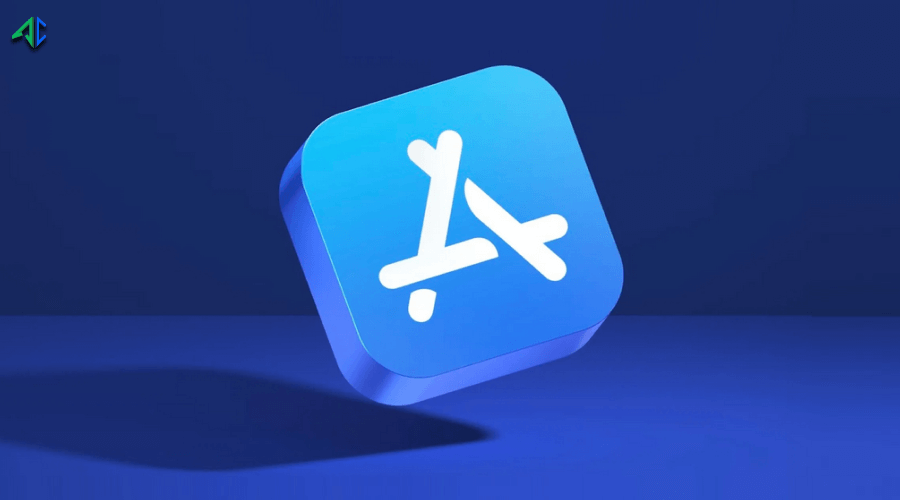 The judge issued a ruling in “Fortnite” creator antitrust lawsuit against App Store, striking down Apple’s restrictions on how developers can collect payments in apps (that require in-app purchases).

Judge Gonzalez Rogers issued a nationwide order, allowing developers to put into their apps buttons, external links, or other calls to action (CTAs) that direct customers to purchasing mechanisms. That said, Apple can no longer bar developers from providing buttons or links in their apps that direct customers to other ways to pay outside of Apple’s in-app purchase system, which charges developers commissions of up to 30%.

The ruling also stated that Apple can’t ban developers from communicating with customers through the contact information that the developers obtained when customers signed up within the app.

Epic’s most popular game is Fortnite which makes money when players buy V-bucks, in-game currency, and other things. Epic wanted to be allowed to install its own app store on iPhones, bypassing Apple’s cut and impose its own fees on games it distributed.

Apple didn’t agree, and as a result, removed Fortnite from the App Store. That means that new users couldn’t install it, and eventually, the game will stop working on iPhones because of no updation. Epic then files a lawsuit against Apple.

And the rest is history.

As per the reports, the trial began in May 2021, with Epic and Apple fighting over Apple’s App Store policies. Since Apple won on nine of 10 counts, it will have to alter its App Store policies and give up some control over in-app purchases. The injunction will come into effect in December.

The good news? Developers started celebrating the moment this news came out.
The bad news? Apple shares moved down about 3% in trading Friday. In the end, all we can say is — the suffering is huge for Apple, but we know that it will overcome this phase soon and emerge victoriously. What do you think?