Is it Crucial to Sign NDA for Mobile App Development? 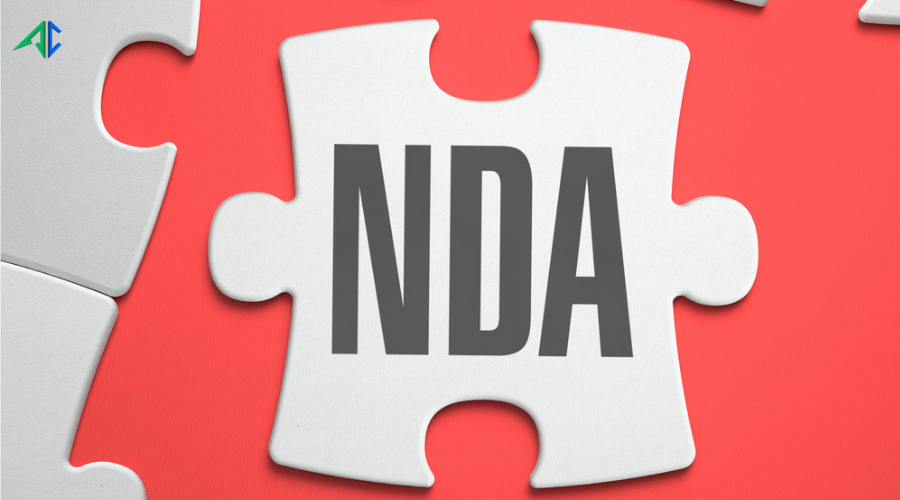 Do you want to ensure that your unique app idea doesn’t get stolen by people you’re negotiating with? This is what calls in need to bring an NDA into the picture. This blog talks about the importance of NDA for mobile app development. Read on with us!

Almost all business owners enter the mobile industry with a unique and game-changing app idea but are always skeptical about when it comes to their idea not getting copied, stolen, or modified by those with whom they share it.

How would you feel if you get to know that someone has copied your unique app idea? You will be horrified, no? A revolutionized app idea takes a considerable amount of time to build, and that’s why it hits some sense of urgency when it comes to protecting the app idea from people.

That’s why you should look for an established app developing company with transparent processes that always advises its clients to read the important clauses and sign NDA before sharing their app idea. Signing the confidentiality agreement gives assurance that the consulting partner will not misuse the client’s concept.

What Is NDA for Mobile App Development?

Non-Disclosure Agreement abbreviated as NDA for app development is a legal contract between two parties – a mobile app consulting company and a client that outlines certain app-related confidentiality that parties wish to share for certain purposes. Both parties sign the NDA to protect the app’s privacy and restrict access to any third parties in the course of their relationship.

NDAs are signed to protect app secrets from getting into the wrong hands. In simpler terms, NDA serves its core purpose of preventing the app idea from getting misused.

What Are the Types of NDA for Mobile App Development?

There are mainly three types of NDA for app development used as per the parties’ requirements. This also gives you an idea of the NDA template for your mobile app development. Let’s have a look!

Unilateral is the most common form of NDA. This NDA mainly involves two parties. Of the two, only one party discloses confidential information and expects the other party to prevent the information from any further disclosure. The signee is legally bound to comply with the clauses mentioned in the document. In any case of breaching, the one has to undergo prosecution by law.

In multilateral NDA, three or more parties are involved in signing the confidentiality agreement. Out of which, one of the parties discloses a piece of confidential information, and the other parties promise to have that information protected from any further disclosures.

The Advantages of NDA for App Development

There are so many things associated with NDA that makes it a crucial part of any app development project. To avoid any kind of discrepancies during the transition phase, app developers and clients prefer to sign NDA. Let’s have a look at some top benefits of using NDA during mobile app development.

What Are the Reasons for Signing an NDA?

Signing an NDA for mobile apps with the development companies gives them a sense of surety that others will not misuse their data.

Here are some other reasons why business signs NDA for mobile apps:

Clauses Included in an NDA for Mobile Development

Generally, NDAs are signed when two parties are considering doing business with each other agreeing to exchange information to benefit the partnership. A mutual NDA restricts both parties in their use of the information provided.

The companies usually use NDA as the mode to infuse fear in the minds of parties since it gives authority to take legal action. This will warn people that they could be potentially sued for leaking information, spilling secrets, or any kind of breach.

Here are some major reasons when to go for NDA:

You would have to decide whether you have information worth signing NDA or not. But first thing first, if you have decided to share information with an agency, it’s better to ensure that you’re signing an NDA before revealing any type of app information to your consulting partner. We hope this guide helped you enough with the term ‘NDA’ and why is it crucial for you to sign a proper NDA for app development.

Let’s Talk About What, Why, When, How, and Benefits of Mobile App Prototyping

Let’s Talk About What, Why, When, How, and Benefits of Mobile App Prototyping

Looking to build a stunning mobile app but clueless about its significant design stage -- app prototyping? No worries! This...

How to Plan Your Next Health and Fitness Mobile App Development

How to Plan Your Next Health and Fitness Mobile App Development

Are you looking to build a health and fitness mobile app (with a well-thought-out plan) and make this world a...

Have you been planning to create a successful e-commerce app like Amazon or eBay? What do you need? A tried...