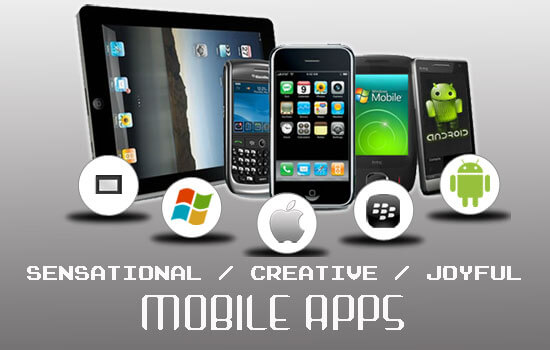 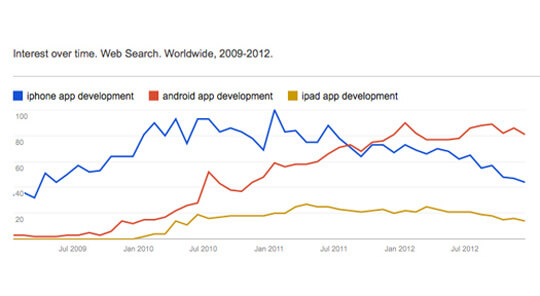 Android and iOS mobile operating systems are the biggest competitor in the arena of mobile application development services. The Android operating system indeed dominates the percentage of users but the generated revenue from Apple’s App Store significantly leads the other competitors. Although both these big names announced a high growth in the year 2012 but they couldn’t save their post of most debatable topics. In the year 2012, application developers shifted the topic of debate from Android v/s iOS to Native v/s Mobile web.

Also read: Hybrid VS Native Mobile Application: How to Pick The Right Ones? 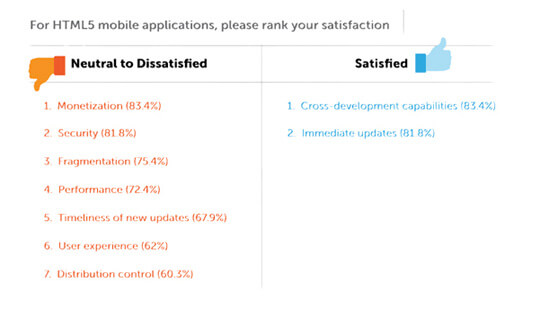 A bag of Rumors and the harsh commenting from Mark that “Using HTML for Facebook is the Biggest mistake” really stamped a foul impression. A lot of application developers from every corner of the globe spotted the low security, monetization and performance issues with HTML Application development. But it was really surprising to see that irrespective of all these odds; HTML App Development still marked an impressive growth in the year 2012. This unexpected result will surely confuse the developers while choosing the way of HTML app development. 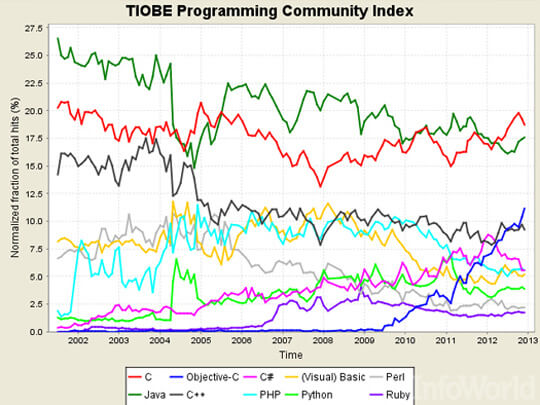 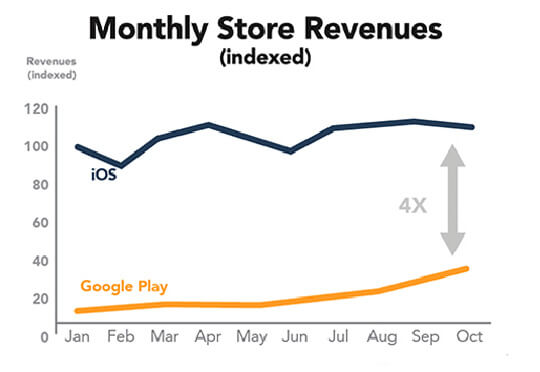 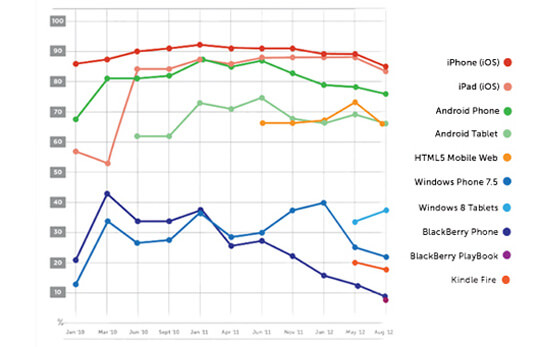 Gone are the days when BlackBerry was considered as the synonym of smartphones. In the year 2012; RIM experienced the record drop-down interest rate. The blackberry application developers are expecting to see a better situation in the year 2013 with the release of BlackBerry 10. It is surely going to be very interesting to see whether this new update could save the BlackBerry boat from being thrashed in the arena of smartphones.