All About Mobile App Testing Techniques 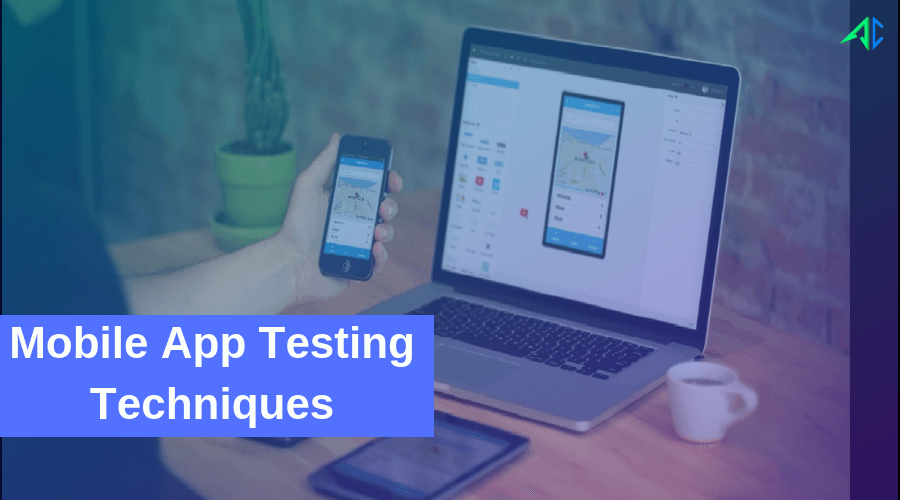 Alpha and Beta testing are the most popular words in software testing, which advocate user validation methodologies. It keeps high importance and indeed quite helpful in building great confidence to launch products. This ensures the market success of the launched applications.

Android developers simply upload their apps on the Google Play market for Android app testing and let only those users to access the apps, agreed to participate in the test. iOS developers, on the other hand, use TestFlight to conduct such testing.

No matter how proficient the testing team is in handling the manual testing, they can’t remove every error and make mobile apps 100% glitch-free. This increases the compulsion of automation testing for software. Automation is the most successful testing method implemented even during app development stages.

Automation testing eases out the complexity involved in verifying apps compatibility with the new OS and backend compatibility during app upgrades.

Though cloud testing is expensive to some extent due to the charges made by cloud service providers, still it has great relevance, especially for business applications or large scale app development projects. Cloud testing is a better way to find bugs even without risking the hardware. It provides a web-based mobile testing environment, where testing professionals can deploy, test and manage apps hassle-free.

Cloud testing offers a plethora of benefits including pre-configured and synchronized architecture, eliminate the necessity for a business to set up on-premise test conditions, no additional requirements for server settings, tools, licensing, etc.

Usability is something that involves testing the final products in a real environment or those users intended to use it. In this mobile app testing technique, users are requested to perform certain tasks under the supervision of the testing team, to see if they encounter any functionality issues or any other glitches. In a nutshell, usability testing ensures whether the app functions in the desired way and delivers a seamless experience or not.

No matter how good an app is, if it fails to install on user’s devices then they will instantly delete it. So, installation testing is quite essential for any apps before it’s made available to download. In this process, QA professionals test mobile apps across numbers of mobile gadgets, operating systems, etc.

Performance testing serves its ultimate goal of making a thorough assessment of the app’s capability. The process involves stress testing, load testing, efficiency testing, responsiveness testing, etc., to identify the performance setbacks and deal with these with proper measures to improve the app’s performance with seamless user experience.

Mobile application testing techniques are must follow part of the app development process. You must assure that your application is bug-free before introducing it to the user because it’s very hard to put a bet that the user will give your application a second chance.