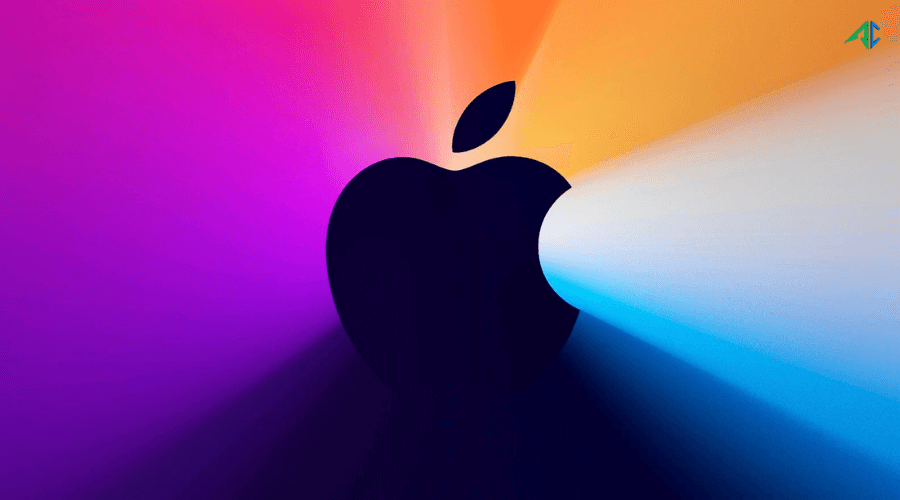 Apple’s “One More Thing” event 2020 provided some exciting tech splashes, including the M1 processor, new MacBook Pro, new MacBook Air, and the new Mac mini launch. This post highlights all the major unveilings that occurred during the Apple event.

Apple needs no introduction. Its name alone is synonymous with industry-leading technology, innovation, and leadership. This success may not start at Apple events, but these events are where said success is revealed to the world.

Apple events excite users, fans, and iOS development agency alike in large part because of the unexpected. On November 10th, 2020, Apple held its “One More Thing” event that unveiled a number of major launches, like Macs running on Apple Silicon (for the first time), the M1 processor, and more, much to the awe of industry onlookers. Last time Apple amazed its users at WWDC 2020 announcements.

Apple’s “One More Thing” Event: What, When, and How

Didn’t have time to watch the event live? No worries! We’ve covered everything Apple announced during its special event. The best thing is, from web surfers to small businesses to apps companies, the launches announced will be a boon to all those who use Apple products, or rely on them for business. Read on and discover all the big reveals from November.

The event started with the launch of the M1 processor, built using 5-nanometer process technology, the first Apple Silicon chip for the Mac lineup. Apple has been making its own chips for iPads, iPhones, and Apple Watches for years, and now, they’ll be doing the same for Macs.

Per Apple, the M1 chip is specifically designed and optimized for Mac, which promises better performance with greater power efficiency. The M1’s Apple Neural Engine with a 16-core architecture will improve video analysis, voice recognition, image processing, and other ML-related tasks.

Key Specifications of the M1 Processor:

The new MacBook Air will be powered by the aforementioned M1 processor and will shine when it comes to battery life and a fan-less design, making the laptop run silently.

The design is identical to the previous generation of MacBooks. Apple says that the M1 chip’s storage controller and latest flash technology deliver up to 2x faster SSD performance. The new MacBook Air is available starting at $999 or $899 (for education customers).

The new Mac mini is up to 3x faster than the previous generation Mac mini with Intel, with support for displays, including the Pro Display XDR, and WiFi 6 connectivity. Perhaps most appealing is the new Mac mini’s base price dropping $100 down to $699.

The Apple event’s show-stealer was the introduction of a new 13-inch Macbook Pro, which is much faster than the previous-generation MacBook Pro. The new MacBook Pro features an active cooling system that should help thermal management, which promises to sustain heavy workloads with the M1 processor.

The new MacBook Pro really shines in terms of battery life, offering up to 17 hours of web browsing and 20 hours of video playback. This is the longest battery life ever for a Mac.

The macOS Big Sur launch date was another big reveal from the One More Thing” event. The version 11.0 update to macOS (version 11.0), also known as Big Sur, was announced in WWDC 2020. However, Apple made it available to everyone on November 12, saying that it’s not only for current MacBooks or Macs but also for the three new Mac models with M1 processor support.

Users can download the update and find the new customizable control center and privacy-focused features, such as a password monitoring tool. Other new features include easier translations and transparent privacy reports.

The major showstopper from the November event was that the new M1 chip, which is expected to improve battery life, be faster and more efficient, and will run on the latest version of the macOS, Big Sur. From the all-new M1 chip to the new MacBook Air, Apple is all set to stay ahead of the competition as always.

Apple's events are memorably flavored by the sensory experience they deliver to its audience. This blog will take you through...

Mobile apps are taking the entire world by storm, but the battle of choosing the right platform between iOS and...