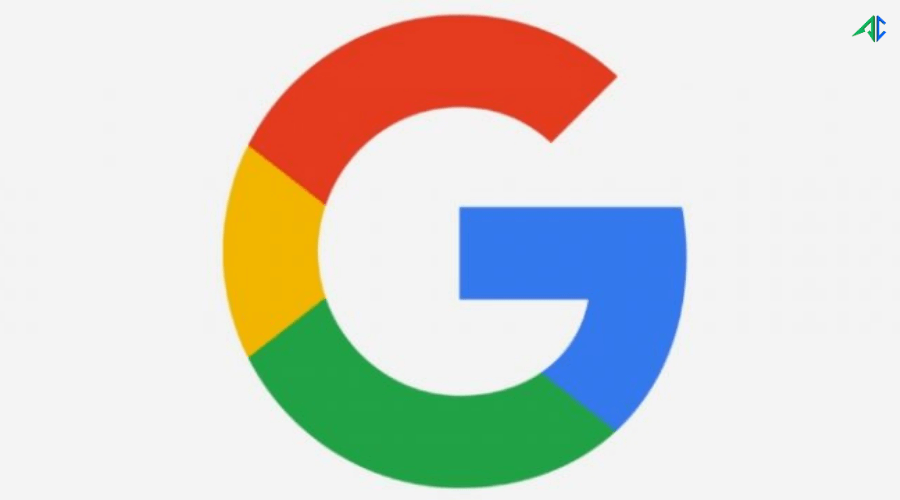 From its initial release to the present day, Android has evolved visually, conceptually, and functionally. Come with us as we take a fast-paced tour of Android’s history and evolution of the versions from 1.0 to Android 11. Let’s dive in!

It seems like we’ve been using Google’s Android mobile OS forever; however, it’s been just over a decade since the first Android phone launched. Android updates have profoundly impacted the technology world and have evolved significantly since first being released on a device. However, many businesses still ask – is Android development a good choice?

Android is easily the most popular OS worldwide, used on various devices, including phones, cars, wearables, television, and more. According to Statcounter, Android mobile OS holds a 74% market share worldwide, a number projected to rise to 85% by 2021. Given such stats and benefits of Android development, it’s no surprise that businesses continue to gravitate towards Android app development and reach a wider audience.

What Is Android OS?

Android is a mobile operating system that is developed by Google. The OS from Google started slowly but has completely changed the mobile app development world, and is now the operating system running on 2.5 billion active devices. From 5G phones to tablets, Android OS powers all. Android OS is open to everyone – developers, designers, and device makers — to allow more people to experiment, imagine, and create stunning apps.

The cute robotic Android logo was designed in 2007 by Google’s graphic designer – Irina Blok. The Android logo’s main element is a robot consisting of a quadrangular torso, semicircular head with two antennas on it, and limbs represented by bars with rounded ends. The logo looks like a combination of a robot and a green bug. Interestingly enough, the Android mascot’s final design was inspired in part by looking at the familiar restroom logos representing men and women.

The Founding of Android OS

Android was created in October 2003 by Andy Rubin (mainly), Rich Miner, Nick Sears, and Chris White. Their objective was to develop an OS for digital cameras by turning them into smart devices; however, with the market for stand-alone digital cameras steadily declining, Android, Inc. shifted its attention toward smartphones.

The game changed when Google acquired Android in August 2005. Rubin and other founding members continued developing the OS under their new owners, using Linux as the foundation for the Android OS. Later on, Google and the Android team realized that the company could profit from offering other services that used the OS, like apps. The beta version of the first Android OS was unveiled in November 2007.

Android OS Versions: A Living History from 1.0 to 11

Nowadays, Android OS is known as the world’s most widely used and preferred operating system. Here, we’ll talk about all the Android operating system versions, from the initial release in 2007 (beta version) to the present day. So let’s dive in and explore Android’s ongoing evolution with this version timeline.

Android made its official public debut in 2008 with the Android 1.0 release with no codename. Even though it was the first version, Android 1.0 unveiled features like an internet browser, cameras, and a suite of early Google apps like Gmail, Maps, Calendar, and YouTube incorporated into OS. All of these features might sound simplistic now, but this was just the beginning of Android’s rise in the mobile market.

The Android 1.5 version introduced the tradition of Android codenames. Android 1.5 Cupcake was released in 2009 with numerous refinements to the Android interface, including the first on-screen keyboard. Cupcake added many new features and improvements compared to the earlier version, including the framework for third-party app widgets, which would quickly turn into one of Android’s most distinguishing elements.

Eclair was the first Android release to enter mainstream consciousness. The version’s most transformative element was email support for Microsoft Exchange and the addition of voice-guided turn-by-turn navigation and real-time traffic info. Android 2.0 introduced many features like live Android wallpapers, speech-to-text function, flash support in the camera, different zoom modes, and more.

Android 2.3 Gingerbread was rolled out in 2010 and brought its visual identity into focus. This Android version focused on UI refinements for simplicity and speed. It introduced various features like a new keyboard for faster text input, one-touch word selection, copy/paste, Near Field Communication (NFC), internet calling, and more. Gingerbread also added support for multiple cameras and video chat support within Google Talk.

Android 3.0 came into existence as a tablet-only release in 2011 and remained a tablet-exclusive entity. It was specifically optimized for tablets and devices with larger screen sizes and included a holographic UI. This Android version came with many exciting features like refined multitasking, rich notifications, home screen customization, widgets, and more.

Ice Cream Sandwich was also released in 2011. This release refined the visual concepts introduced with Honeycomb and reunited tablets and phones with a unified UI vision. The Holo interface was given a revamp, and Roboto was made the default font for Android. The Android 4.0 version carried so many features like a new face-unlock feature, Bluetooth HDP support, swipe-to-dismiss notifications, tasks, and more.

The Jelly Bean release added plenty of poise and polish to the Android operating system. The main reason behind this update was to enhance UI in features and performance. Engineers emphasized the graphics and other technology that helped the interface to run at 60 FPS for a smooth and responsive experience. Android 4.1 was packed with features like offline voice dictation, multi-channel support, unlimited playback and USB audio, third-party apps, and more.

KitKat OS was launched in October 2013 and was more aesthetically appealing compared to other versions. A new immersive mode was included with KitKat, which permitted apps to hide buttons on the screen and status bar when they’re not in use. Other new features introduced in Android 4.4 were “Ok Google” support, and NFC (best-suited for online payments)

Launched in November 2014, Android Lollipop was a major shakeup in the operating system’s overall look and got a significant update with a minimalistic theme – material design. The UI got some other upgrades, including a revamped notification bar, rich lock-screen notifications, and more. Lollipop introduced new features like hands-free voice control via the “OK Google” command and priority mode.

Android Marshmallow was officially launched in May 2015 at the Google I/O conference and was available for various devices in October 2015. The most attention-grabbing element was a screen-search feature called “Now on Tap” which provided contextual search results with the help of search history. Android 6.0 introduced a number of features with a lasting impact, like app permissions, improved fingerprint unlock, and USB-C support.

Google’s 2016 Android Nougat was released with a split-screen mode feature on Android gadgets for the first time. Although the difference between Nougat and Marshmallow was minimal, Nougat added some smaller but significant features like snapping between apps, Google Assistant, and inline reply to messages and notifications.

Android Oreo was announced in March 2017 as Android O/Android 8, but its official name was concerned in August 2017. Android 8.0 was packed with a variety of features, including a native picture-in-picture mode, notification snoozing option, app alert feature, visual changes in the settings menu, and new autofill APIs for better management of passwords and fill data.

Android Pie was delivered into the Android ecosystem in August 2018, focusing on simple, AI-powered efficiency. Most notably, Android Pie replaced the three-button setup with a single pill-shaped button and gestures for controlling things like multitasking. Other significant additions were adaptive battery life, adaptive brightness, and DND mode by flipping your phone screen down.

Google launched Android 10, also known as Android Q, in March 2019, the first Android version to shed its letter and be known simply by a number. This version brought a reimagined interface and several new features and improvements with new APIs. Android 10 introduced a system-wide dark mode, new gesture-navigation controls, a more efficient sharing menu, and more control over app-based permissions.

Android 11 arrived just last month with plenty of new features, including a new conversions notification category where all of your chats from various apps are collected in one place. Other features that have garnered attention are the Device Control hub, which offers smart home control toggles to manage supported devices and easily control audio and media output via your smartphone or tablet.

The Future of Android

Android has always been at the forefront of the evolution of mobile application development, fueling the fire in the perpetual Android vs iOS war in 2020 is no exception, as Android design and development trends have dominated industry conversations. Undoubtedly, Android has come a long way since its inception and its nearly 75% market share worldwide looks to grow in lockstep with Google’s evolution.

If it doesn’t, that may very well be due to Fuchsia, an open-source capability-based OS by Google that is assumed to be a replacement for Android.

The evolution of Android OS advancements has helped Android dominate the mobile OS market and has paced the app development industry overall. Its flexibility, combined with yearly updates, has allowed Android OS to improve dramatically over the last decade. We hope this guide has shown you not just where Google’s Android OS is today, but exactly how it’s gotten there over the last ten years.