Kotlin vs Java: Which Is Better for Android App Development? 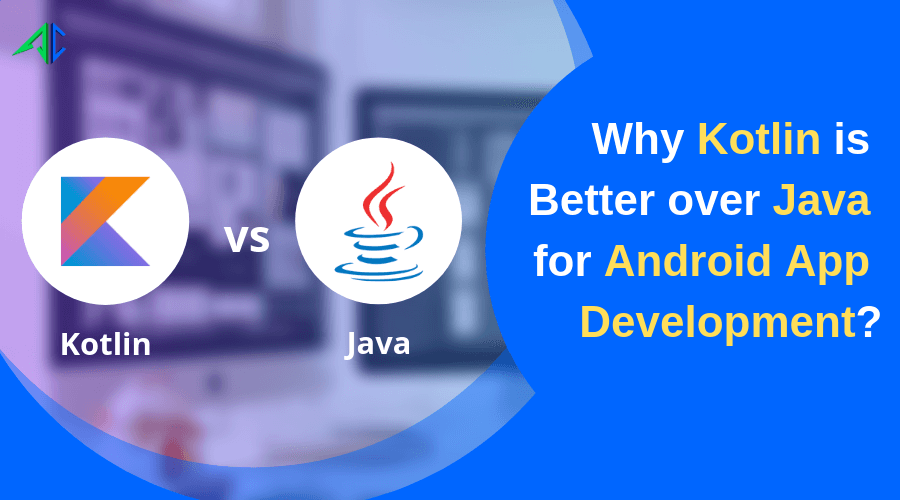 Are you having difficulty in choosing between Kotlin vs Java? This post has got you covered. We’ve listed the pros and cons of Kotlin and Java to help you decide which of the two languages you should pick up for your next Android app development project.

Let’s admit that Android is the most demanded mobile OS with a market share of 85% and over 3 million apps in the Google Play Store. The Android operating system has been grabbing all the attention ever since. Businesses seek a skilled Android app development agency that can develop competitive Android apps and fulfill users’ ever-changing demands. And achieve rapid success in today’s rigorous competition.

However, coming up with the best programming language is the real concern for businesses and even app making companies. The battle of programming languages is always on, whether it’s about Swift vs Objective-C for iOS app development or Java vs Kotlin for Android development. Java is everywhere, and everyone praises it, but the launch of Kotlin has changed a lot. It handles some modern features and has also shaken Java to some extent.

Let’s look into Kotlin and Java language’s pros and cons, compare each and determine which one is the best suited for Android development and why. Ready? We are so!

According to TechCrunch, Kotlin is now Google’s preferred language for Android app development. Android development will become increasingly Kotlin-first because code-written in Kotlin means less code to type, test, and maintain. Kotlin is clean, relatively simple, and carries fewer formalities and rules compared to other programming languages. To know more about Kotlin language profoundly, check out this post on Kotlin.

Java is a multi-platform, object-oriented, and statically-typed programming language platform launched in 1995, acquired by Oracle Corporation. Many developers still rely on Java for Android app development as Java is one of the oldest and the most reliable programming languages. Above all, Android itself is written in Java.

The language enables creating a program and supports almost all types of machines, and OS, be it Android, Windows, or Linux. Java boasts the title of the second-most active language on Github because of its great unique offerings.

The Final Verdict: Which One Should You Choose?

It’s over to you. Both languages come with their strengths and weaknesses. Making the right choice between Java vs Kotlin for your Android app development can be tricky, but you can pick the right one depending on the need of your app. Though Google is steadily gravitating towards Kotlin and gradually getting away from Java, many ask — is Kotlin going to replace Java? Well, the answer is no in the near future!

You may have a game-changing Android app idea, but if you don't know how to shape it the right way,...