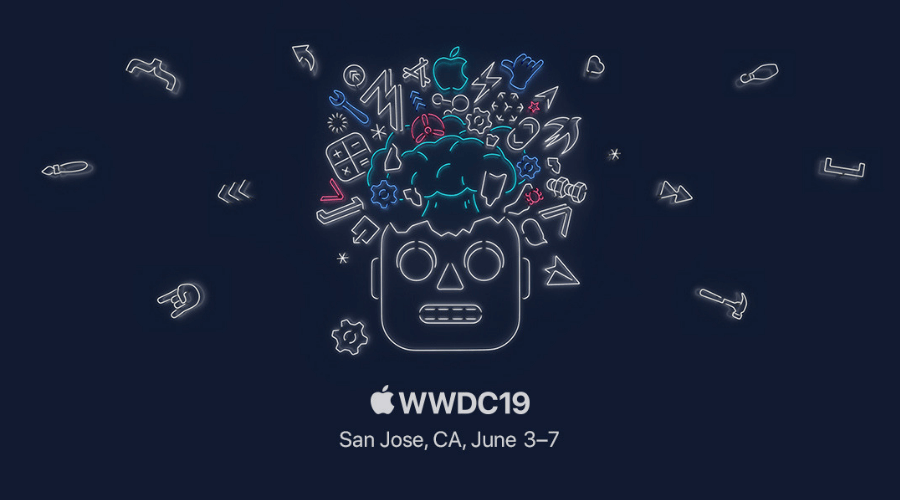 In this blog post, we have covered the major announcements related to OS updates and new releases made by Apple in its WWDC event 2019.

The event witnessed the launch of flagship machines like new Mac Pro and Apple Pro Display XDR. Announced back in 2017, Mac pro was a much-awaited device that is finally among users and getting wider acceptance. Apart from the devices, the Apple team has also announced major software updates including tools like Reality Composer, RealityKit, SwiftUI, and ARKit 3. Let’s have a sneak peek on how these tools make app development for Apple devices, quick and efficient.

Meanwhile, the main highlights of WWDC 2019 keynote were OS updates including iOS 13, iPadOS, macOS Catalina, and others. Let’s discuss here how these major software updates will impact iOS app development including the benefits for businesses and app users.

Launching new iOS 13, opened up a new horizon of iOS app development. Developers now will be able to create a more secure, user-friendly, bold looking, and faster iOS app that will help businesses deliver a seamless experience to users and increase client base to improve sales and profit.

You may also like to read: Google I/O 2019: Major Updates to Boost Up Android Apps and Business Growth

In this year’s WWDC, the power of Mac was brought one step further. Mac is set to become macOS Catalina 10.15, which is an upgrade over macOS Mojave, after this year. macOS Catalina gives users every reason why they love Mac and also get a better experience of TV, music, and podcasts in all Mac computers running on this OS version. The new dedicated music app lets users explore an amazing music streaming experience on Mac OS. With it, users get an option to access up to 50 million songs and find the right track of their favorite artists.

At Apple WWDC 2019, Apple has clearly shown its intention to make smartwatch apps more innovative, insightful, and delightful. With watchOS 6, developers can now focus on building watch apps with an improved ability in terms of cycle tracking, activity trends, hearing health innovations and much more.

Yes, you read it right. Apple (going forward) can't force developers to use in-app purchases. The US judge Yvonne Gonzalez...